There was this group of black independent filmmakers attending UCLA. They were members of an organization known as the Los Angeles School of Black Filmmakers. Three of the most notable filmmakers in this group were: 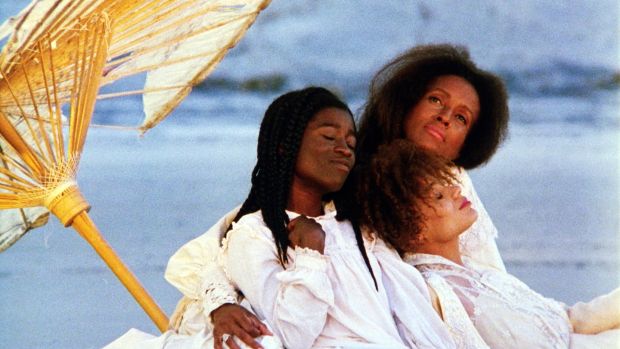 These filmmakers basically decided to take the traditional way of being taught film, and look at it on a whole new level and perspective. They wanted the black culture to be respectively represented from their vision and experiences, and their representation of hope and struggle. In a nutshell, their idea of “black film” is a self-expression that comes from history and real-life experiences, rather than what the public eye “thinks” or “expects” is the black culture & race.

They went on to develop a particular film language and explore experiences relating to the black community and felt that these experiences would exemplify the accurate representation of black existence of family and culture in our history and present day realities.

So how did they exemplify a productive black cinema?

They resisted the normal, degrading depictions of black characters.

And this began The Black Independent Cinema Movement.

What is your idea/opinion on what constitutes “black film”?

Are Tyler Perry films conducive to these standards? Are they being made just for pleasure purposes for the mainstream audience?

Successful it was, but how do you feel about Steven Spielberg directing The Color Purple? [he’s not a Southerner, he had no background in black cultural experience…]

Think back to the movie Hancock, Will Smith played a super hero; and not knocking the writers, but did he HAVE to be an alcoholic as well?

Gives you something to think about, eh?

The dream is real my friends. The failure to realize it, is the only unreality.