“Sweetest thing I’ve ever known… was like a kiss on a collar bone
soft caress of happiness, the way you are… your style of dress
I wish I didn’t get so weak oooh baby just to hear you speak
makes me argue just to see how much you’re in love with me”

Lauryn Hill…When that name is said, there is only one word that comes to mind and that’s • classic•. We were first introduced to Lauryn Hill when she appeared in Sister Act II starring along side Whoopi Goldberg. Then we familiarized ourselves with her voice and her lyrics, while she was in a band, The Fugees, and ultimately fell in love with her and her solo album, The Miseducation of Lauryn Hill.

The Miseducation of Lauryn Hill has sold over 7 million copies, as of 2012. This album was nominated for 10 Grammy Awards. Lauryn became the first female/Hip-Hop artist to win five Grammy Awards, including Best New Artist and Album of the Year.
Many of us were in middle school, high school, or college when The Miseducation of Lauryn Hill debuted in 1998; however, we all were able to relate to her songs. With her powerful lyrics… Lauryn Hill saturated us with love.

This album spoke volumes of self love, love for her son, Zion, and love for Hip- Hop. She told us to watch out for the guys/girls that were only about ‘that thing’.  It didn’t matter what song you were listening because there was something for everyone. This really doesn’t need to be said, but that album is one of the very few albums that you can actually listen to from beginning to end.

This was a fun album with uplifting lyrics, but Lauryn also kept it real. She sang about relationships and the back and forth drama of leaving someone, but then staying. Her music was relatable- no matter what race, religion, age, or gender people felt her music- her music was for everyone and in return, everyone adored it. It was respectful enough that an 11 year-old could listen to it and be inspired, but deep enough for a 25 year old woman to hear and be encouraged.

Lauryn recently made an appearance at the Hot 97.7 Summer Jam with Nas, but she is low key these days. She recently went on tour, but hasn’t put out a CD since 2002, MTV Unplugged No. 2.0. I think I speak for majority when I say we would all love for her to put out another album, but if she never does she accomplished what so many entertainers try to and that’s → capture our attention with powerful lyrics and vocal talent that people of all ages can relate to and enjoy.

The Miseducation of Lauryn Hill was named number 314 on rolling stone’s 500 greatest albums of all times. VH1 also named Lauryn Hill number 50 on their list of 100 greatest women in music of the past 20 years. You cannot categorize this album with one genre of music- it is a little bit of rap and R&B. This album was produced by Lauryn. There were a couple of collaborations, D’Angelo & Mary J. but we got tons of Lauryn Hill.

Lauryn if you do decide to come back, we are here waiting with open ears because we miss your lyrics and your voice. There is only one you and no one in the game compares to you because you were put in a class of your own, which happens to be CLASSIC. 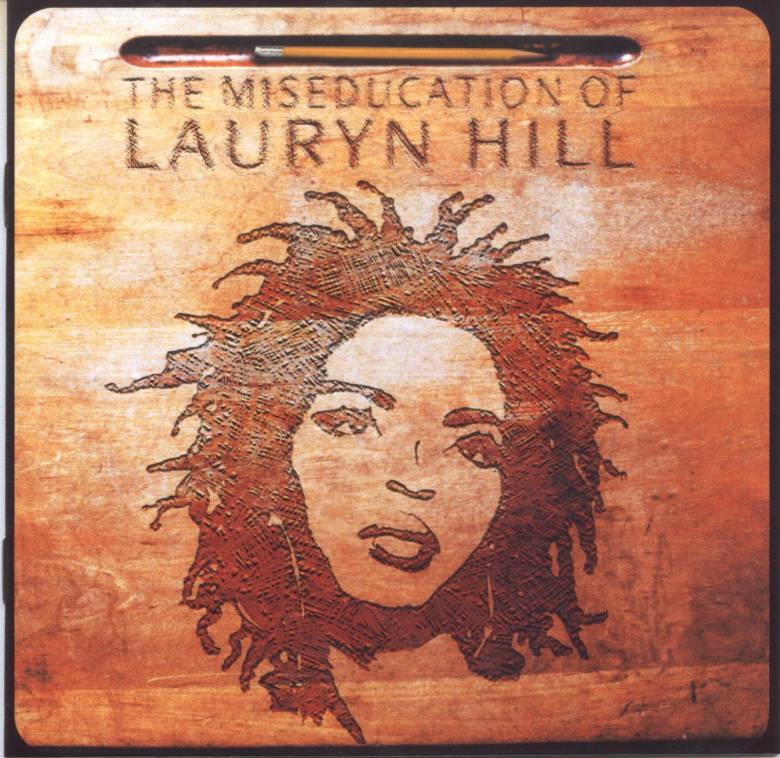 Listen to my podcast via podomatic: NaeICanRepeatIt