All human emotions have their purpose, whether they make us cry or smile. The positive ones are obvious; there is no great psychology class to be had there. It’s the negative ones that we need to think about more. Because they are all at play in the above paragraph. When we make a mistake, we are ashamed. We make the mistake because we’re scared. And when we swear we’ll never do it again, we probably already doubt that we’ll stick to that.

So, these negative emotions… they are feelings, not thoughts. And we can’t just switch them off so, instead of letting them control us, isn’t it time to control them? By using our judgment, we can make them positive incentives, not negative reminders. 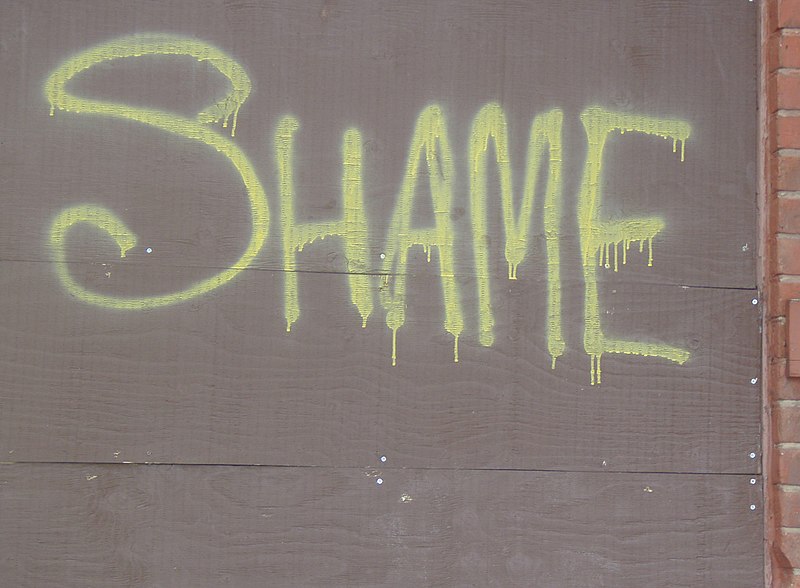 Shame: Don’t Let It Pile Up

The mistakes we make in life seem stupid, but often it’s not so much stupidity that’s causing them. It’s negative self-worth that tells you you don’t deserve better. When you have problems with addiction, for example, your shame tells you that you’re weak. And it will keep doing that unless you stand strong. Entering an ultra rapid detox treatment and following it through will make you feel better and stronger.

Fear: A Motivator For Good And Bad

We have a fear reflex for good reason. When you look down that dark alley on the way home and shiver, it’s because you don’t know what’s down there. You certainly should not take a shortcut to get home quicker. Fear makes us not do things we shouldn’t do.

But sometimes, it also makes us take reassuring decisions. You drink because you can’t face social interactions while sober. You call that ex because you fear being alone. Next time you feel that fear, remember where you end up when you listen to it. Make the smart decision. 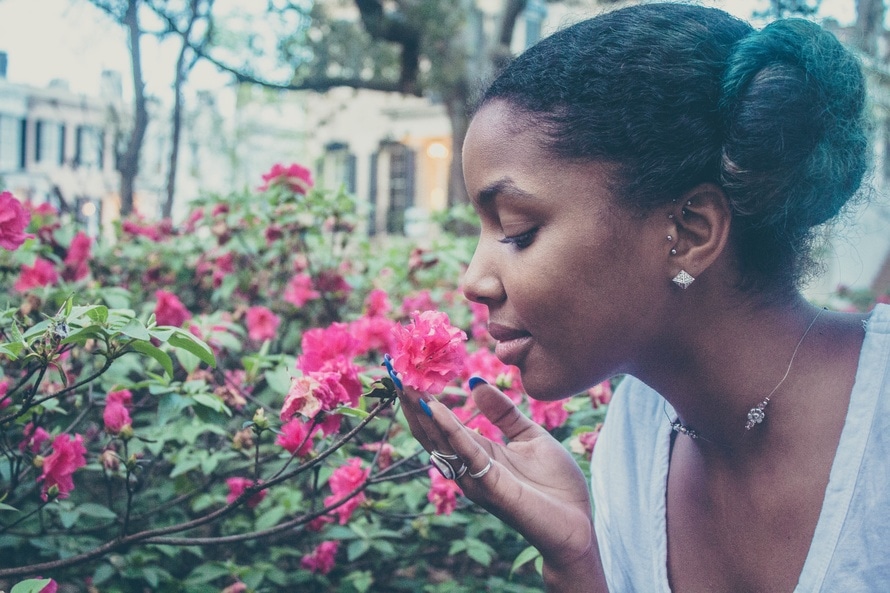 Doubt: Why Your Best Intentions Fall To Pieces

Any journey of self-improvement needs to begin with confidence, but it can swiftly become fraught with doubt. You think “I can do this” and that little voice says “Can you? I don’t think you can!”. When we let doubt win, we just feed it. If there’s someone who you keep making mistakes around, it may be time to lose their number. The next time doubt comes calling, wave it away. You’re stronger than it is.

Anger: Learn To Let It Go

There are things in this world we should all be angry about. There are injustices and crimes and suffering that should get us fired up. But when you’re angry at yourself, it leads all too easily to depression, and that kills the fighting spirit you need. You’ll make mistakes. Allow yourself to be annoyed for a moment, and then resolve to let the anger go. It will get you nowhere. 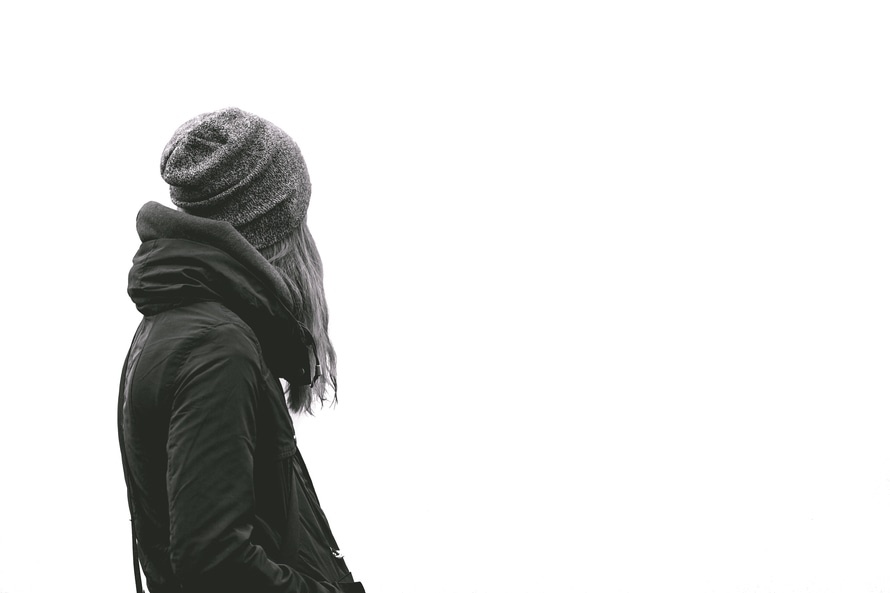 When we make mistakes – and let’s be honest here, we’ll still be making them when we’re in our 80s – it’s easy to get negative. But remember the mistakes you made at school when you were younger. Did you overcome them by telling yourself you’d never learn? No, you tried again until you got it right. Keep that in mind next time you think you’re not strong enough.