When you think of fashion, you probably immediately imagine a runway model walking around in stunning clothing. Or perhaps a beautiful starlet flashing the right accessories. But you just might be surprised by what fits under the fashionable umbrella these days. It’s gone far beyond cool clothing and a killer wardrobe. Let me show you what I mean.

We’re not quite sure when it happened, but at some point, tech became part of the family. Trust me, when Apple design their latest gadgets, be it air pods or a watch, they are looking at how to make sure it feels cool. If you don’t believe this, head over to the genius bar when a new Apple product is released. Most of the people in the crowd look more like readers of Vogue than WIRED. 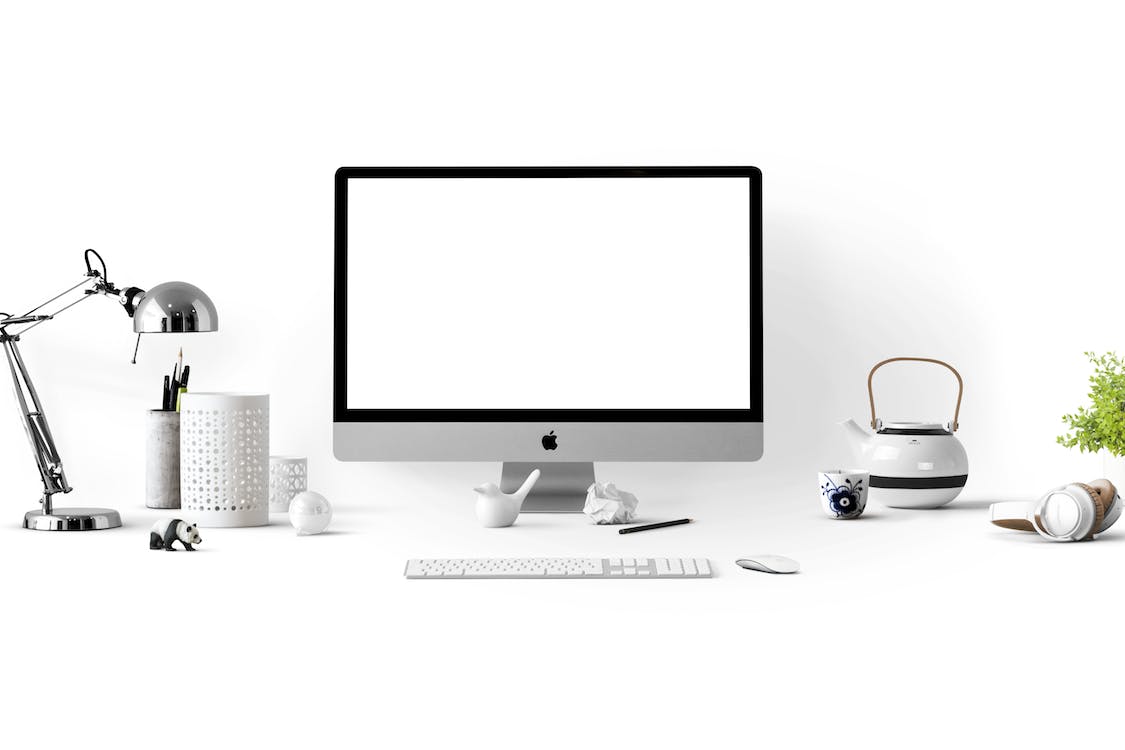 Contouring Is Getting Weird

You might have seen that the latest trend in contouring is to draw attention to places other than the face. For instance, many celebs have been caught contouring their cleavage. Although, we suppose that’s not quite as bad as photoshopping pictures to make themselves look thinner. Still, if you thought that was the weirdest contouring could get, you were wrong.

Lately, people have been contouring to make themselves look hungover. This trend has taken off in places like Japan and Korea. Will the trend make it over here? Well, surprisingly it’s not actually that much of an original idea. After all, Kesha practically made a living off looking like she had just woken up completely wasted.

To Vape Or Not To Vape?

It’s actually becoming quite stylish to vape. Particularly, now that you can get cool and somewhat healthy dry herb vapes. It’s hip, new and a lot of the celebrities have embraced smoking from Leonardo Dicaprio to Katy Perry.

Ocean At Your Fingertips

We actually love this one, and it hasn’t gained that much popularity just yet, but give it time. Basically, it’s all about creating a beautiful aqua scene on your fingernails…or toe nails.. To do this, beauty experts stick two artificial nails together to create the effect of a floating, moving sea. It’s awesome and will definitely add a little weird wonder to your style.

Here’s another way that tech is showing up in fashion. If you head to your hairstylist to get some colors in your curly locks, you might want to ask for the pixelated look. It’s exactly how it sounds. The color is added in a way that makes it look like an old computer graphic, for the Minecraft generation we suppose. Though we have to admit, it certainly looks quite cool and is sure to make sure style stand out in a crowd. 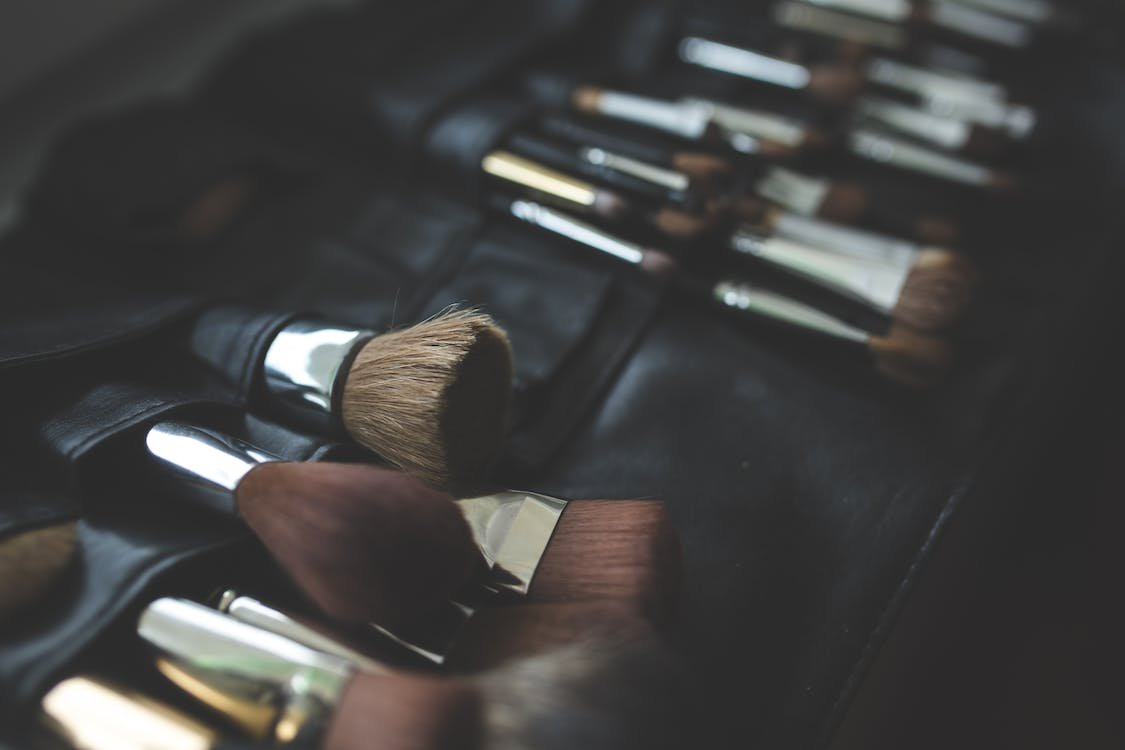 Finally, if you’re doing your eye makeup, you might want to consider becoming a fairy. To get this look, you make stylish dots around the side of your eyes in different colors and sometimes between your eyebrows. It’s quite cool, but unless you get it right, it can just seem like you were drunk when you put on your face.

As you can see fashion follows no rules these days, but then again, it never really has.