Ah, the single life. It’s good for about four weeks until the passion dies down and you have to stay in alone on a Saturday night. Not another bottle of wine and a takeaway! Kill me now!
It can seem like you’re going to be single forever, and that isn’t a nice thought. What is an even worse thought is the realisation that you have been doing it all wrong. Appreciating that you aren’t a pro when it comes to the dating scene can send shivers down your spine. ‘Oh no, I am going to die alone surrounded by my cats. I can’t believe I’m going to be a sad cat lady!’ But, it doesn’t have to be this way if you change your ways. You see, navigating the harsh world of single life is all about adapting and evolving.

If you haven’t had any luck recently, it might because you’re doing the following.

As kids, everyone has the same relationship-based dream which is to marry Prince Charming. Of course, the prince is the most beautiful man on the planet, and that is part of the allure. Well, sorry to be the bearer of bad news, but this tale is a bit of a myth. Let’s be truthful – looks are important. The last thing you want to do is turn over in the morning and stop your body from vomiting. However, the way a person looks isn’t overly important as there is more to a guy. Single girls should focus on things like sense of humour, drive, passion, and generosity. After all, they are factors which make for a perfect boyfriend. Anyway, you can trim down your Yeti and get rid of hairs forever with these handy tools. Or, you can take him out shopping and help him find a new style. The point is that you can modify them on the outside but not on the inside.

‘I can’t believe that you like her too. We have so much in common!’ It sounds like a good thing, right? Having things in common always does seem like a big deal because it means you’re more likely to connect. The truth is that having similar interests can get in the way. In fact, it can be downright annoying. Guys that do the same things and have the same interest don’t have any mystery. Because they are pretty much the same person, you know how they think and feel. That might be easy, but easy isn’t what constitutes a healthy relationship. One of the main parts of dating is getting to know a person more intimately. It’s fun and exciting, and it often leads to a spark. People that have lots in common can’t share this experience. A man that is different tends to be a good match. As the saying goes, opposites attract.

Bad boys bad boys, what you are going to do? What are you going to do when they come for you? Women and bad boys go together like salt and pepper. There is no doubt that almost every woman on the planet has felt an attraction to the cool, charismatic boy that rides a motorcycle. Come on, they have the looks, the style, and the attitude. What they lack, though, is the maturity and responsibility to maintain a loving relationship. At first, they will sweep you off your feet and make you feel things you didn’t think possible. But, after a while, they will become infuriating. The moral of the story is that the bad guys are hard to tame, and most women haven’t got the time or the energy. Good guys are the ones to watch out for because they are adults. When you reach a certain age, it is much more important than owning a hog. Anyway, who said that the good ones don’t have a dark side? Just remember that it’s always the quiet ones that are full of surprises.

Plenty of ladies have ditched a guy because of their previous relationship status. In some way, being part of a failing marriage is a black mark against a name. But, it isn’t as bad as some women like to think. For one thing, it doesn’t mean that they are terrible at love. Marriage is a tricky and complex organism, and it takes a lot of hard work and commitment to make it work. All a divorce says about a man is that the commitment hit the rocks. There might be a range of reasons for this, the majority of them all viable reasons to call it a day. Dating a divorced man isn’t a big deal if you’re big enough to look past the stigma. Unlike lots of people, they gave love a shot, which means they will be ready to do it again with the right person.

If you have watched an episode of Friends, you might think that it’s essential to be good buddies before getting romantic. There are cases where it helps, but it doesn’t always make for a happy ending. Sure, friends can connect on a different level because of the dynamic. Still, the dynamic might get in the way when it comes to taking the relationship further. Plus, do you have the time or energy to be friends for years before taking a chance? Probably not because if is too short. If you’re looking for a partner, find someone that fits the bill because there is no need to conform to the Hollywood version of love. Don’t take that as a dig at Friends because it isn’t. Monica and Chandler are perfect in every way, okay?!

Ladies often feel about being labelled as gold diggers when they are looking out for their future. Girls understand that money isn’t everything, but most people don’t want to be in a relationship with a deadbeat. Even the thought of it is just too much hassle! The thing is that this trait can get skewed. Instead of looking for a man that is financially viable, you might end up looking for one that is super rich. There is no doubt that it’s a tick in the right box, but as you know, money isn’t everything. Plus, not to generalise but rich guys can have a sense of entitlement that isn’t sexy. A man only needs to be able to handle his money wisely for them to be a good fit. It’s a sign that they understand the value of money and won’t go off the reservation every Saturday afternoon! 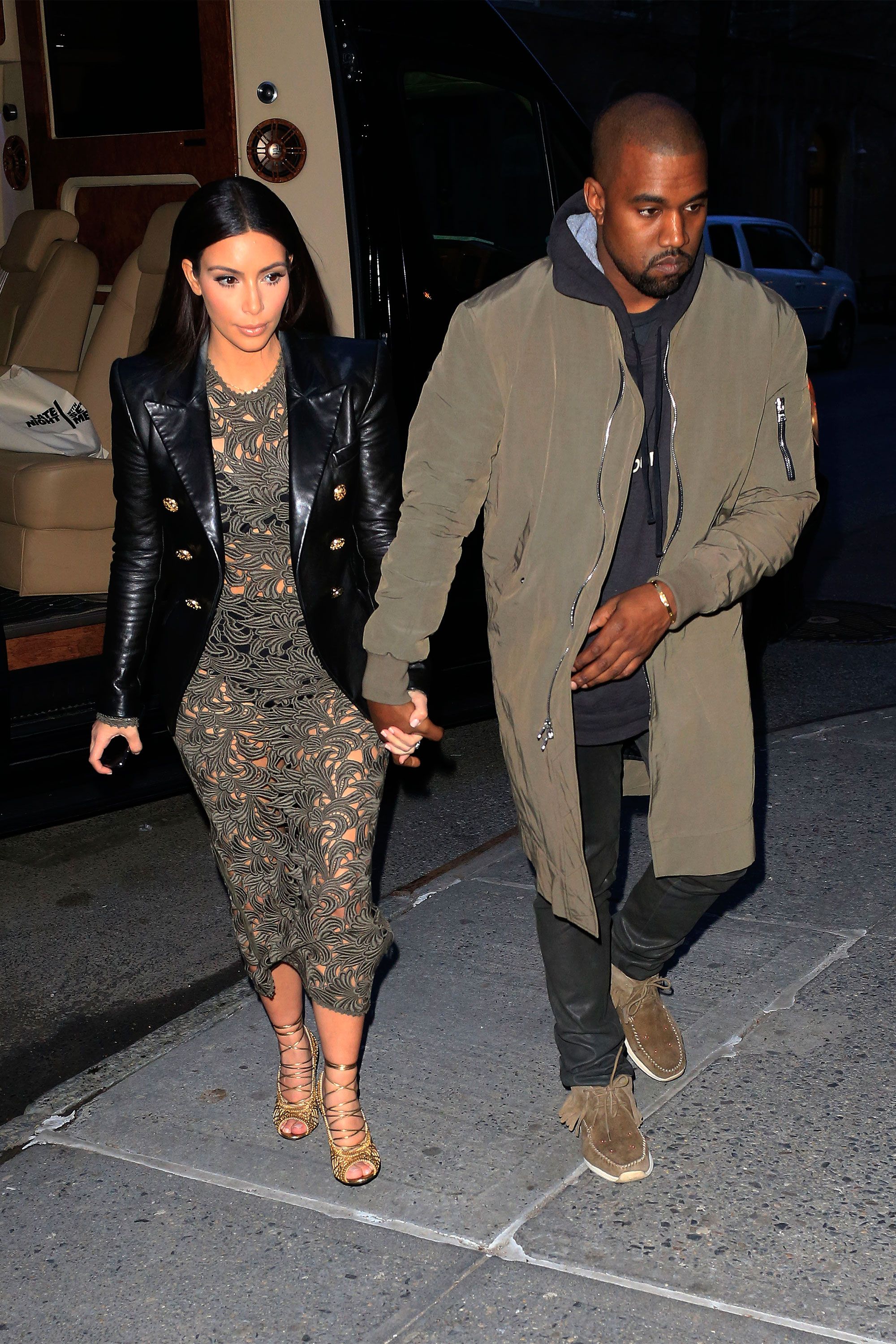 No one wants a guy that’s going to be needy or jealous because neither is healthy in a relationship. But, you also don’t want a man that’s going to leave you to your devices five days out of seven. You want a relationship, not a roll in the hay once or twice a week. Everyone needs a sense of independence now and again to keep the magic alive. Still, you need to be able to come home to this person or lean on them on a daily basis. Otherwise, what you have isn’t a connection – it’s a pretty tedious link. Always go for the guy that wants to be around you, and wants to spend time together. As long as he isn’t a control freak, it’s much better than be entirely independent. And yes, these guys do exist so don’t stop searching for them now!

Sure, the last thing a girl wants is a guy is someone that is dependent. You don’t have kids, so there’s no need to take care of anybody yet! However, that is one side of the spectrum. Having no money and being a deadbeat and starting out on the bottom rung of the ladder are two different things. As long as they have drive and dedication, they will have the chance to move higher up the ranks. Not everyone begins at the top and stays there for the rest of their life. Most men and women have to jump through a lot of hoops before the right career move comes along. They might not have one now, but that doesn’t mean they won’t obtain it in the future. Dating is like playing the long game in this respect.

‘But he doesn’t have a plan!’ It doesn’t matter if he doesn’t have a plan because no one does! In fact, if you’re honest, do you have a plan? And if the answer is yes, are you putting it into action? Lots of people will answer no to the last question, and that is worth remembering. Not every guy is going to have his life mapped out from now until he retires. Of course, you want to know that he has thought about the big things, but you don’t need him to take action, not yet.

Guys and girls that are young have all their life ahead of them, so why grow up so fast?