It’s that time again for changing looks and fashion with the summer. Most people like to make the most of the holiday season to try out new styles and get ready to go back to work looking fresh and stylish. And there’s no reason why bae couldn’t also seize the opportunity to improve his look, with your careful suggestions. Be cautious, though, bae may not be a fashionista at heart, but that doesn’t mean that he isn’t sensitive to criticism. In short, you can give him some hint that you’d love him to improve his style, but don’t imply that his fashion sense is terrible or that he is doing something wrong. Instead, you could suggest that you find beards sexy. And in fact, you’d be right: Facial hair is perceived as extremely attractive by most women, from a scruffy designer’s stubble to a manly gentleman’s bandholz. Facial hair is a sign of sex appeal, social status and even dominance in a man. So what are you waiting for to help your beloved man grow a decent and tantalizingly attractive beard? It’s time to understand the fascination that people have for beards, the kind of commitment from you and him to grow one, the type of beard that would be right for him, the kind of grooming kit he will need, and finally the playfulness of beard fashion. 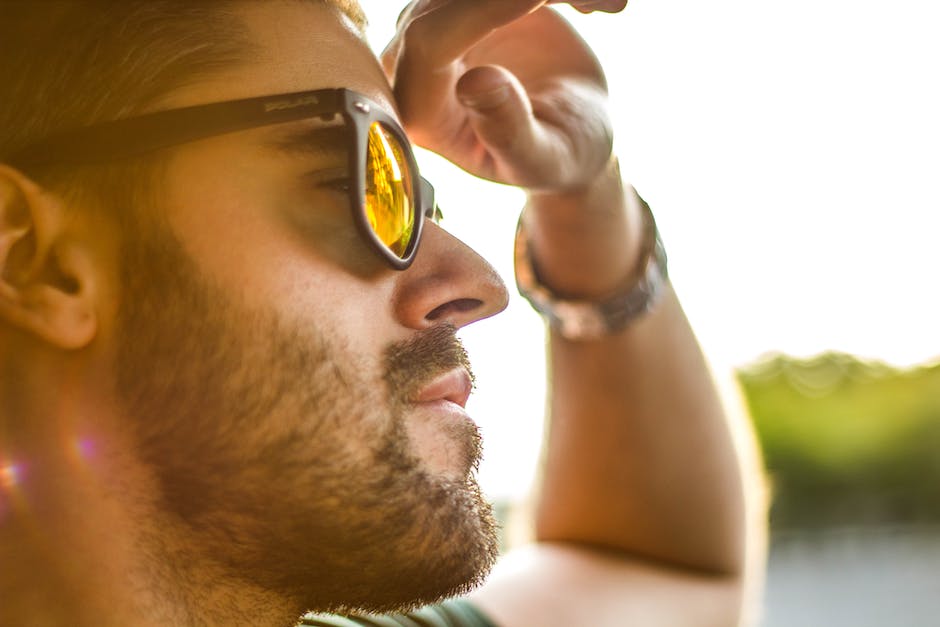 First of all, a real study published in the Journal of Evolutionary Biology has asked over 8,500 women to score the attractiveness of men with different levels of facial hair. While the research included a lot of computer graphics manipulation; the result was overwhelmingly clear. The presence of a beard influences hugely how women perceive masculinity and sex appeal in a man. To put it clearly, men that were clean-shaven were rated as less attractive, even though their facial features have been enhanced virtually. Men who had only a stubble received the highest rating of attractiveness, but they were also perceived more favorably for a short-term relationship. Men with a full beard rated very high on the scale of attractiveness and were considered the best-suited candidates for long-term relationships. So, there’s no denying that the beard has a special effect on women.

But men too are falling for the special power of facial hair. There is indeed such a thing as beard envy among the male population, and more and more men embrace the idea of growing a proper symbol of their manliness in the shape of facial hair. Everyone and their brothers is appearing covered in hair, from George Clooney to Ashley Cole, and it’s difficult not to want to follow their hairy way. While beards started as a hipster movement in big cities, it has now reached a point of commercial involvement. Beards are mainstream, but they remain incredibly trendy and stylish. A beard-owner feels good about his facial hair. Firstly because it feels good to the touch – assuming he can take good care of it – but also because it’s a message to the world. It’s a message that says: I do what I want. It’s lucky that women find it too drop dead sexy to complain about the itchiness of it.

#2. Growing A Beard Is A Commitment

Growing a beard is a long-term commitment that you need to understand as a couple. Indeed, there will be periods during which the beard will be scratchy and will turn the simplest of cuddle into a nasty nightmare. Besides, a sensitive woman’s skin is not equipped to fight off the aggressive scratch of a young beard. You need to be ready for this if you manage to convince bae to grow his facial hair. As for him, he will need to be clear about the process of growing a beard. While it seems easy at first – all you need to do is not to shave – it can take a minimum of four weeks to grow a decent beard. It’s four weeks during which he shouldn’t shave or trim it, so it can be difficult to handle if he is not used to facial hair. There’s tip to prevent itching, though – unfortunately, it’s a tip that works only for him and wouldn’t work for you when you cuddle up together. He should use a gentle shampoo daily to keep the beard clean and soft, and even add some conditioner if he’s struggling with rough hair. Baby oil is also helpful to release the itchy feeling during the growing phase.

#3. What Kind Of Beard Is Right For Him?

After four weeks, bae can be looking for inspirational styles to trim his beard. The balbo is a popular style that consists of a mustache and a separated thin beard that shapes the chin. It works great for men with a narrow chin, like Robert Downey Jr.. The bandholz is a full beard and mustache that takes several months to grow. It’s ideal for oblong faces. The circle beard combines a mustache and a rounded goatee that touch each other. It’s best-suited for round faces. The garibaldi style works great with rectangular faces, and it’s perfect for those who don’t have the patience to grow a bandholz. 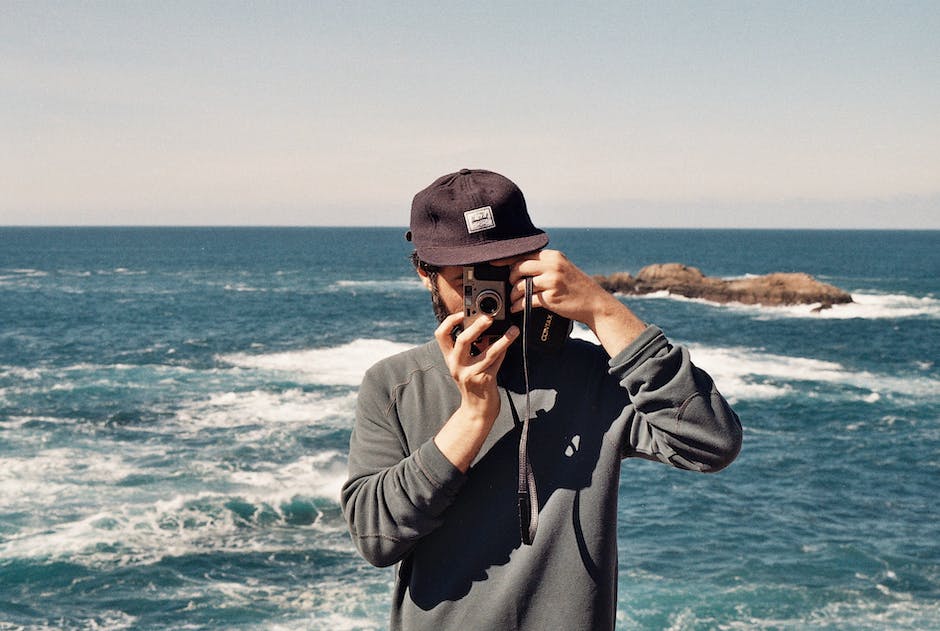 Growing a beard is one thing. Looking after it is another. There’s a common misconception that just because men are growing a beard, they shouldn’t shave. Of course, they should shave to maintain their facial hair style and to trim their beard and mustache, using the best-suited razor for their needs and their face shape. If this is new to him, you can direct him to the best shaving machine reviews here so that he can understand the kind of devices he needs. Additionally, there is no healthy beard without a quality grooming kit. A decent beard requires care and the right equipment: stainless steel scissors are great to trim the short hair and the stylish details, while a comb will keep the beard looking clean and healthy.

Last, but not least, if he likes a playful take on fashion, you can suggest beard hair dye ideas. It’s not only risk-free but it’s also the male response to the mermaid’s hair style. Here’s an attractive merman for you, who shows off his manliness and his sense of humor. What’s not to love?