It is hard for a drug addict to abandon taking drugs because of withdrawal symptoms. Most addicts who try to overcome drug addiction often relapse due to lack of coping mechanisms after discontinuing the drug. Getting past the fast few weeks of drug withdrawal are often the hardest for drug addicts.

When a person uses recreational drugs, dopamine is released by the brain. The part of the brain responsible for addictions is called the limbic system – brain reward system. This part causes someone to have pleasurable feelings when they take the drug.

Drugs cause the brain to neuroreceptors in the brain to be flooded with dopamine. Dopamine is responsible for the “high effect.” With continued drug use the brain is unable to release dopamine naturally,and this leads to drug dependence.

Evaluate Your Reasons For Quitting

Every addict wants to quit drugs,but few have concrete reasons to justify their quitting. Withdrawal symptoms can be mild to severe depending on the type of drug the addict is taking. The addict needs to evaluate their lives and make a commitment to quit. They cannot be persuaded to stop if they have not taken the initiative themselves. Commitment to quit drugs helps the addict develop coping strategies that work for them.

Exercising is an excellent way to deal with drug withdrawal symptoms. Practices like yoga and meditation helps not to be thinking about drugs all the time. Smokers who quit find themselves adding weight and exercises help them keep in shape.

Those addicts who have a strong support system comprising of family members and friends can handle their withdrawal symptoms better than those who don’t. Having someone to hold your hand whenever you experience cravings goes a long way to overcome addiction. Support groups like Alcohol Anonymous and counseling provide the addict with accountability partners.

There are many instances when the patient may be required to be admitted to a drug rehabilitation facility when they are faced with drug withdrawal symptoms. When it comes to opiates addiction, doctors will prescribe methadone and buprenorphine. When you take these drugs, they block opioid receptors in the brain,and this makes take hard for the opiates to be absorbed by the body. The drugs have renown for reducing cravings when used over a more extended period. Naloxone is another drug that is commonly used for opiates addiction. It works in the same way as methadone. However, when abused naloxone can become addictive causing further problems.

What are the stages for drug withdrawal symptoms?

When a drug addict stops using a drug the first 48 hours are the most critical because the symptoms are severe and can lead to a relapse. The drug you have taken and how long you have been addicted will determine the severity of the symptoms. 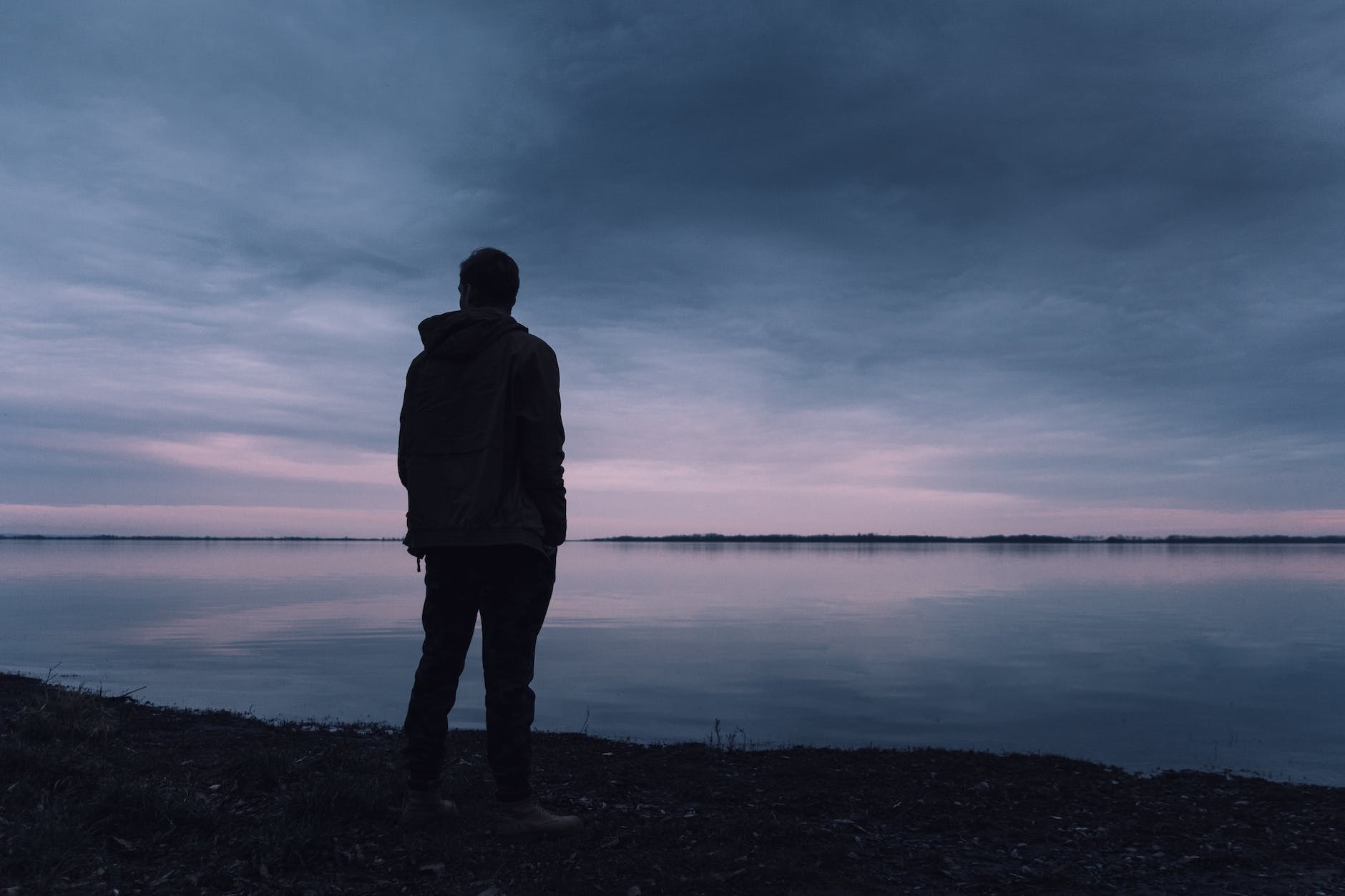 Some of the first physical symptoms that drug addicts experience include chills, tremors, intense sweating, flu-like symptoms, intense sweating,and sleeping problems. The addict may also become irritable and have severe mood swings. Some drugs like alcohol cause the patients to experience hallucinations.

There are those who choose to withdraw from their drug of choice “cold turkey.” In this instance, the addict quits without any medication. However, those who take this course may experience more severe withdrawal symptoms.

While there are those who opt to quit drugs at home, the risks can be higher. For one, they lack supervision from a medical practitioner, and if symptoms turn worse, they lack someone to turn to.

After two weeks most of the withdrawal symptoms from the drugs will subsidize as your body becomes used to not having the drug in the body. However, you will need to keep yourself from people and situations that will trigger a relapse. That is why it is essential to have a support group or a doctor who is monitoring your progress.

For a substance like nicotine, symptoms will be most intense after 3 days of quitting but within one to three months nicotine would have been flashed from your body. What makes quitting nicotine so difficult is the fact that each puff you take from a cigarette has a lot of nicotine in it. Your brain continually waits for another shot of nicotine in the body. 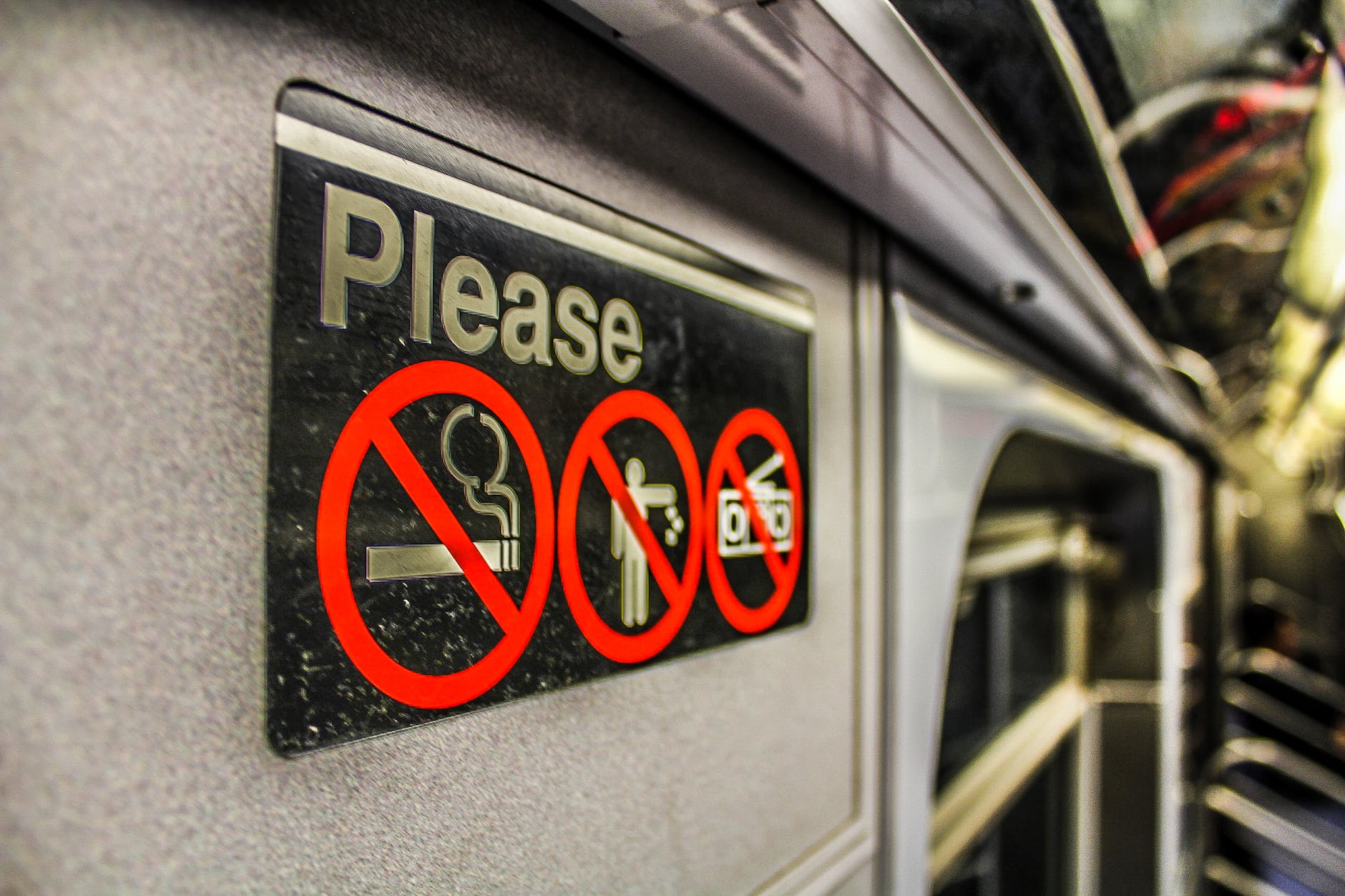