Video games will make your violent…. people always used to say. When video games first became popular back in the 80s and 90s people didn’t really appreciate them for what they are. People assumed that if you play drag racing games you would drag race in real life, and that if you enjoyed shooting games you would become violent in real life… but that just isn’t the case.

In fact, playing video games is actually very good for the brain and the body, and it can keep us smart and healthy for longer in life. Wondering how? Keep on reading… 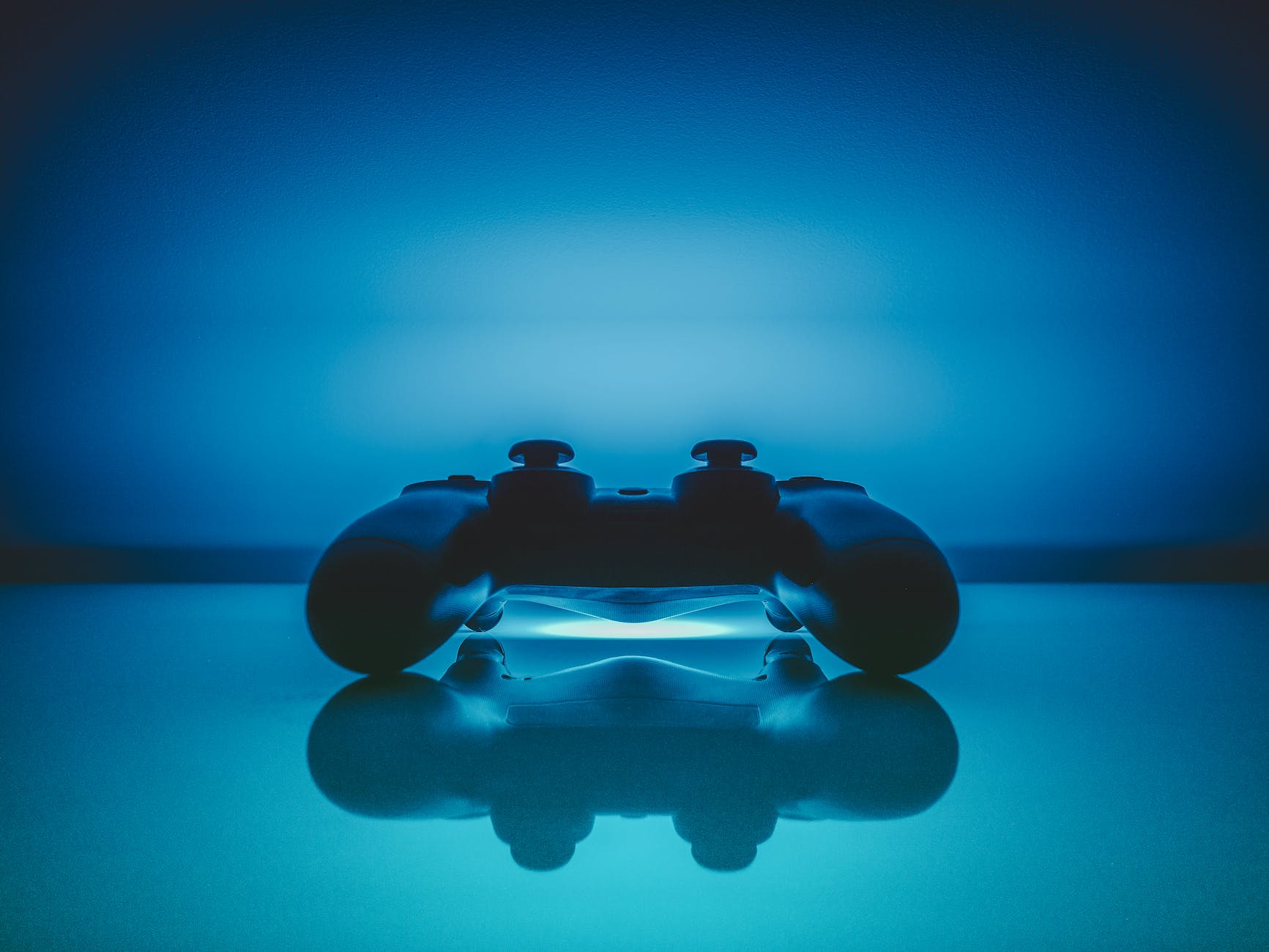 The first thing that a video game can do better than a book is to improve concentration in a child or an idiot. For example if you played Final Fantasy mobile strategy game for Android you have to play missions tactically and learn new skills to progress in the game and this will often take a lot for patience and concentration to achieve. Practicing with a game for long enough can almost rewire the brain into a better concentration which can apply to anything from school to work later in life.

One of the things which is a great help for those who play video games is a better spatial awareness and the ability to perform better at physical tasks and even sports. When you play a game you have to move quickly, be able to dodge attacks and be accurate with your own, and practicing this can make our brains better at hand-eye coordination in the real world. 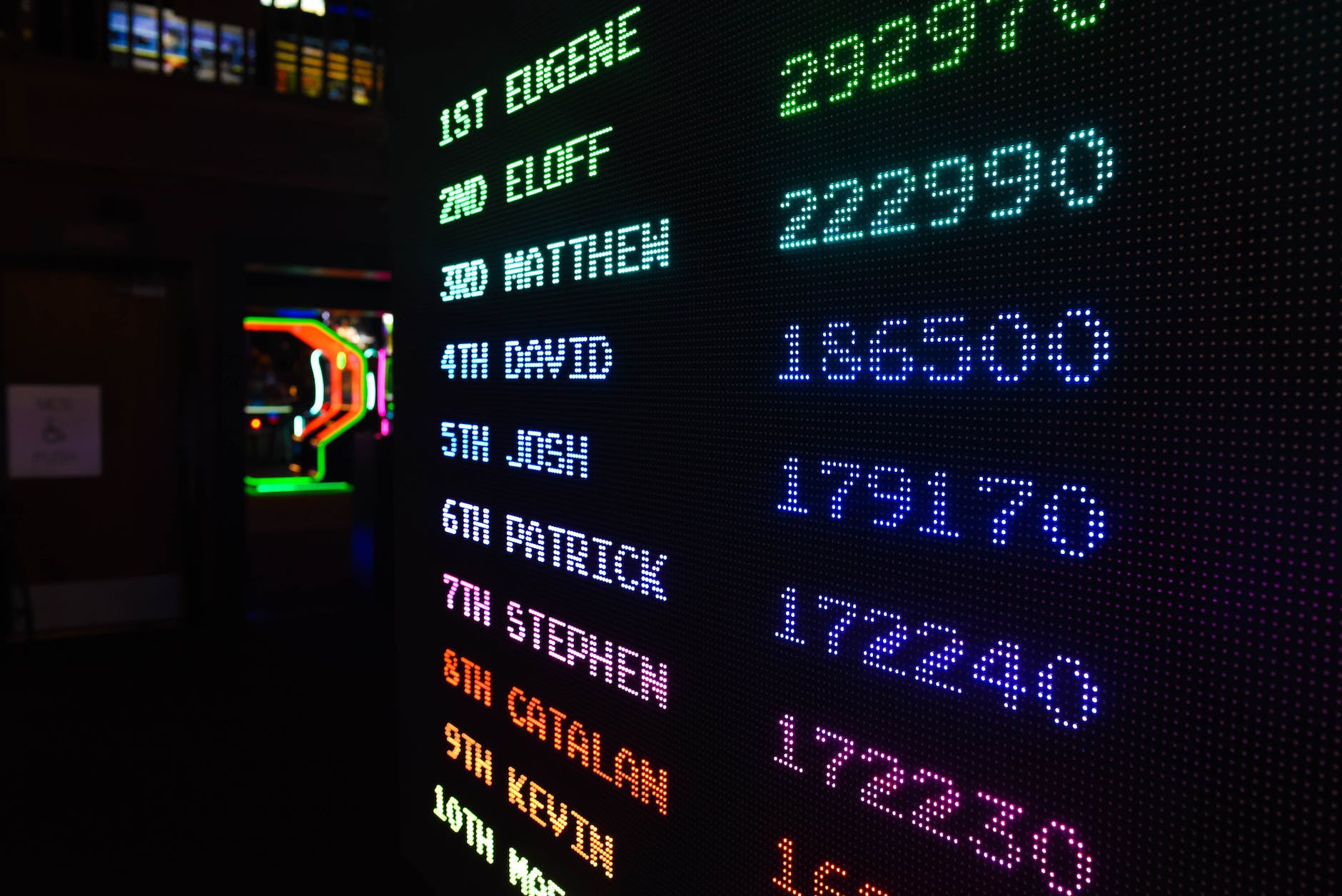 When you play a video game such as Uncharted or a puzzle game on your phone, you will often have to solve riddles and puzzles using clues which you found earlier in. This requires us to be able to store information for a longer amount of time and this can improve the strength of our memory in the real world when it comes to things like exams.

People who play video games are usually happier than people who don’t. The whole idea of a video game, especially open world games, is that you can escape from your stresses and worries for a while and be somewhere else. It is a genius form of escapism and it allows our minds to relax and refresh, reducing stress and improving our moods. 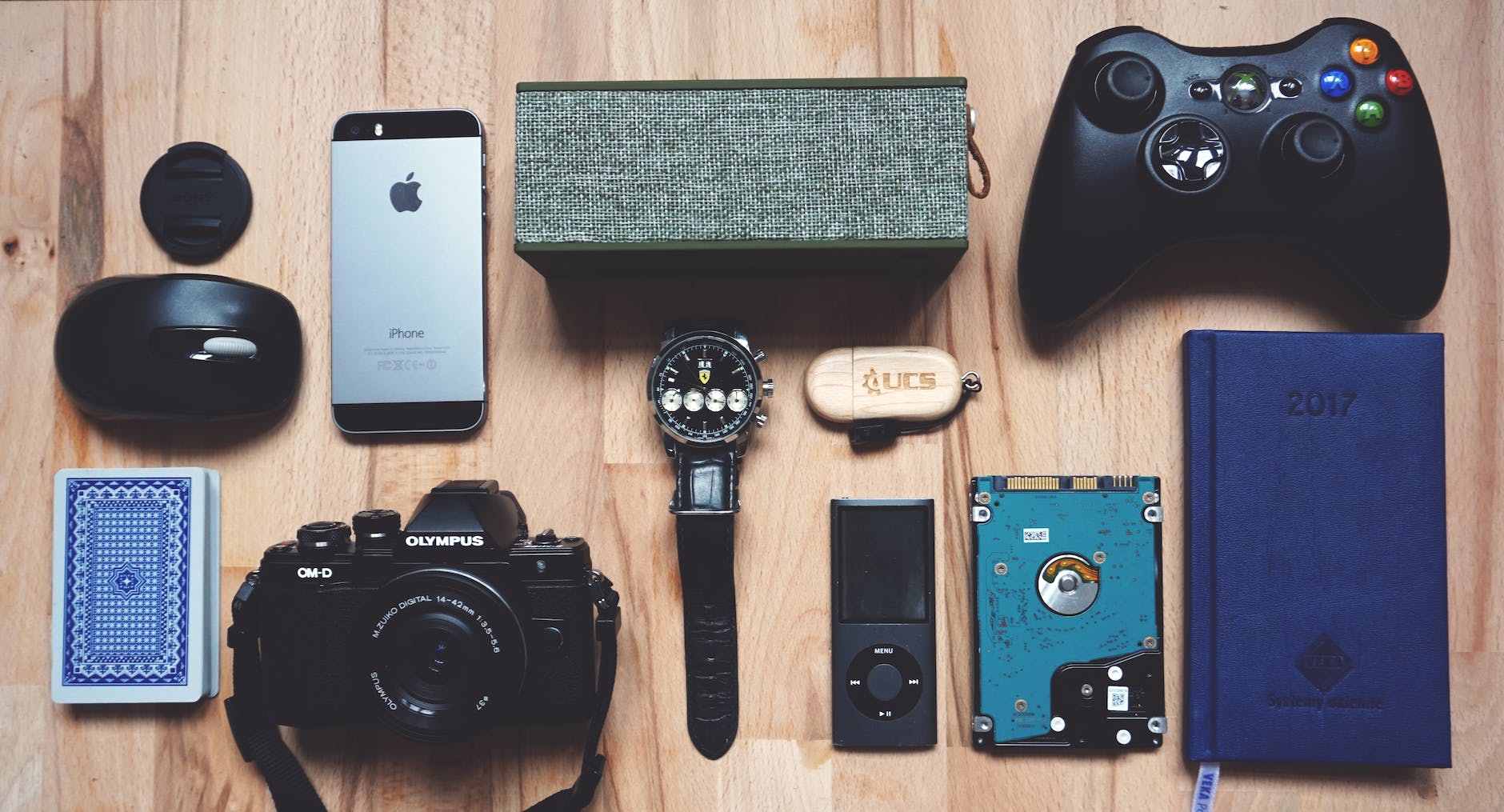 Many people assume that when you sit down to play a video game you are locking out the rest of the world and being antisocial, and while this may have been the case years ago, it isn’t anymore. Online games give us the ideal chance to play games with our friends and even talk to them during play, which allows us to form better bonds with our friends and to socialize more. So if anything, a lot of the time playing a game such as Fortnite is much more sociable than sitting downstairs watching the TV with the family in the evening.